Why are my VoIP Phone Calls Dropping? 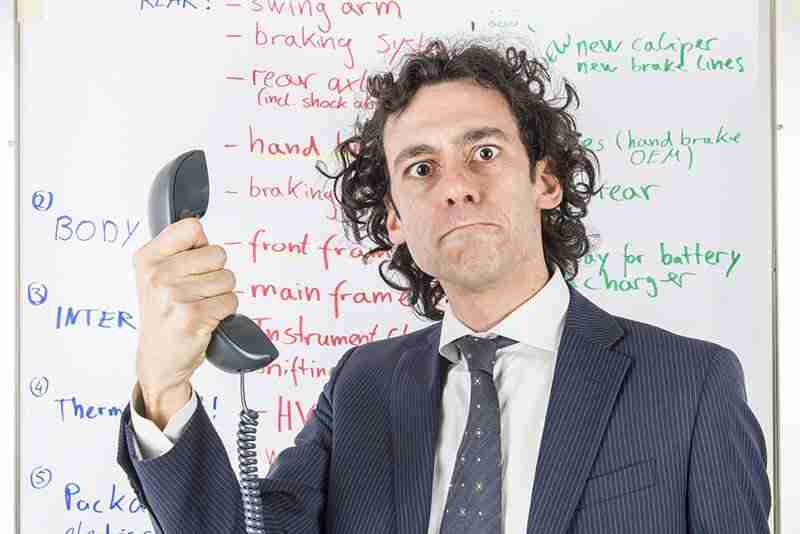 The VoIP network based phone system has it’s perks such as being multi-functional with it’s videoconferencing capabilities, portability and it can save cost over time in comparison to the older telecommunications systems.

However, a disadvantage to the VoIP system is the possible issue with your internet network. Because VoIP phones rely on the internet to run proficiently you could experience some technical difficulties if your companies network is having issues.

One of the most common issues that you could face are your VoIP phone calls dropping.

Finding The Cause To Your VoIP Phone Calls Dropping

Finding the cause of why your VoIP phone keeps dropping calls can possibly be discovered by asking yourself or your employees some questions about the circumstances in which those calls were lost. The different responses to these common questions will help your networking specialist identify the problem and come up with a resolution in a quick and efficient manner.

Common VoIP Questions Your IT Networking Expert Might Ask You:

Answering these question with help troubleshoot and solve the particular issue you are having.

Calls can drop suddenly if a call duration limit is placed by the affiliate carrier or the ISP. This is a built-in safeguard to protect users from billing charges.

Check to see is if your calls have a short duration limit and make adjustments if necessary or contact your IT networking expert to help check for you.

Talk-Off Can Cause Dropped VoIP Calls

Sometimes, the human voice is improperly detected as a DTMF tone. These control signals are generated when the user presses a key on the phone keypad.

“Talk-Off” happens when the remote server/PBX detector is triggered by human speech frequencies. A false trigger of the tone detector might not cause the call to drop each time, but the signal misinterpretation can result in a dropped call or an inadvertent “on hold” call.

There may be one or more reasons that calls are not connecting:

Sometimes, connection failure is not immediately detected with VoIP calls. If the user trips over the connection cable and pulls the lead out, the phone does not send an “end of call” signal.

The system sends “keep alive” messages between end points at regular intervals. When the expected keep alive message does not arrive as anticipated, the system assumes that the connection at the other end failed. The call is then ended.

Another reason for VoIP Phone Calls Dropping: The VoIP call audio may be cut in either direction if the audio stream is broken. Packet loss or ISP network latency can mean the connection speed is too slow to process voice data. This is sometimes the result of provider peak use periods.

Bandwidth insufficiency is another reason that audio drops out. This may be caused by a router or modem issue.

Dropped business calls can cause your company to come to a screeching halt but they are an avoidable embarrassment.

If your business is experiencing an unacceptable level of dropped calls, gather information on the nature of the dropped calls and contact your Managed IT company. If you do not already have managed IT to take care of these issues for your company, Fastech Solutions is the only solution!

What’s the Difference Between IT Support and Network Support?
Bring Your Own Device Policy - Risks and Benefits
What to Look For in a Business Phone System
Why Your Accounting Firm Needs Managed IT Services
Network Security Basics: How To Secure Your Small Business Network
Setting Up Your Business And Employees For Remote Work Success
Categories